The stone marker at the site is one of the most remarkable monuments in Japanese history as it gives distances to ancient places that no longer exist.  It shows that these places not just existed at one time, but also distances to these places relative to .  So this marker is a remarkably reliable historical source that testifies about places from that time when it was first carved and erected in AD 762.  From this we know that the Emishi frontier was located 120 li, approximately 60 kilometers (37.28 miles) north of .  This translates exactly to the distance to where present day is located.  From this we know that it is accurate as this area is where Korehari no kimi Azamaro was based, and was at that time the frontier where the Japanese state and the Emishi territory met. The translation for the first several lines giving place names and distances reads as follows (conversions are approximate):

There are domestic (internal) countries (equivalent to provinces) and Shimotsuke and foreign countries like the Emishi and Matsukatsu.  Matsukatsu, the most controversial entry in terms of scholarship, most likely refers to Bokkai, a country that had a lasting trading relationship with both and the Emishi, and had a somewhat strong cultural influence on ancient , was the most distant of the geographical places mentioned.  This location north of present day in what is now the Russian Far East across the Sea of Japan was where Bokkai was once located. 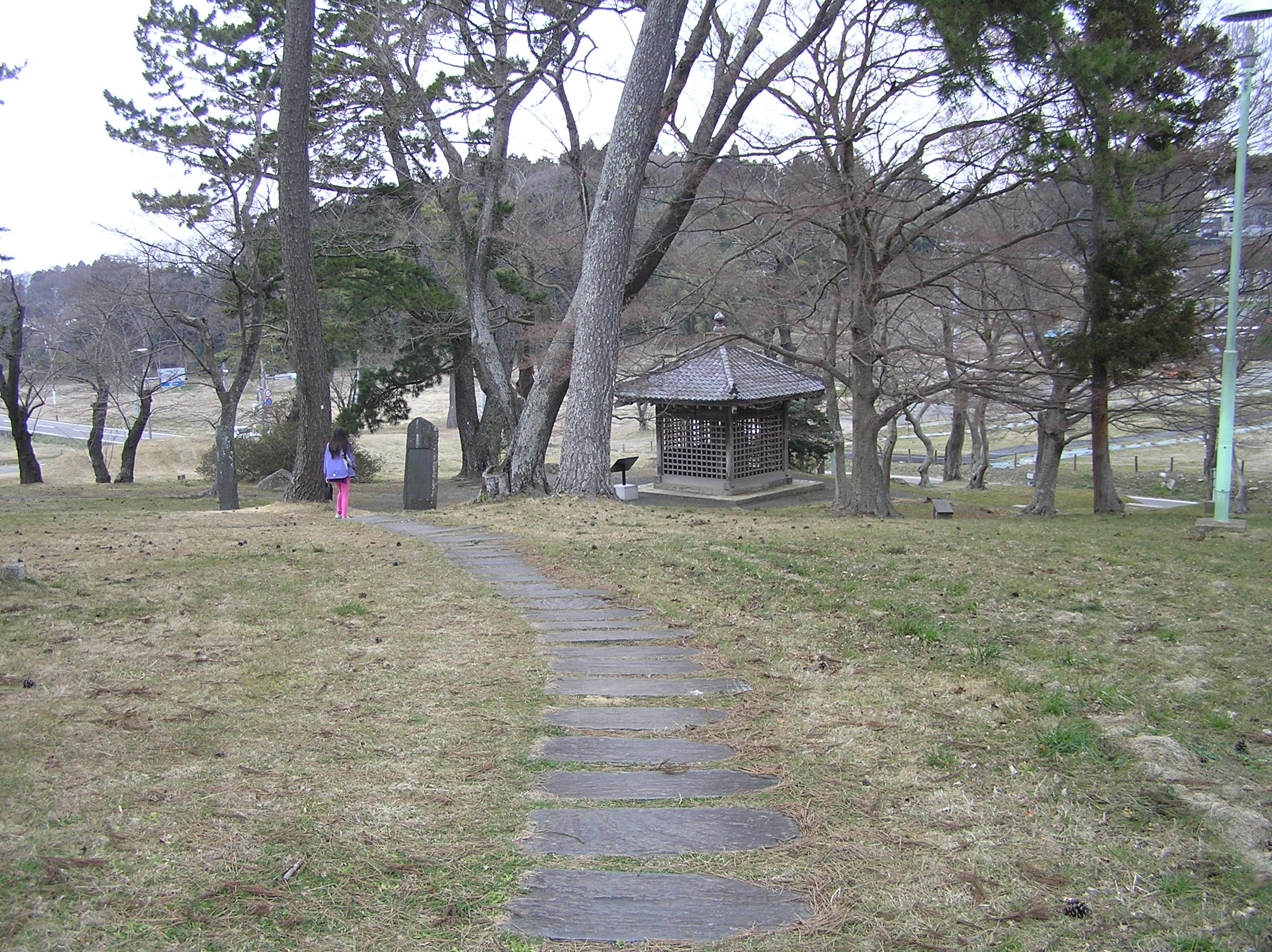 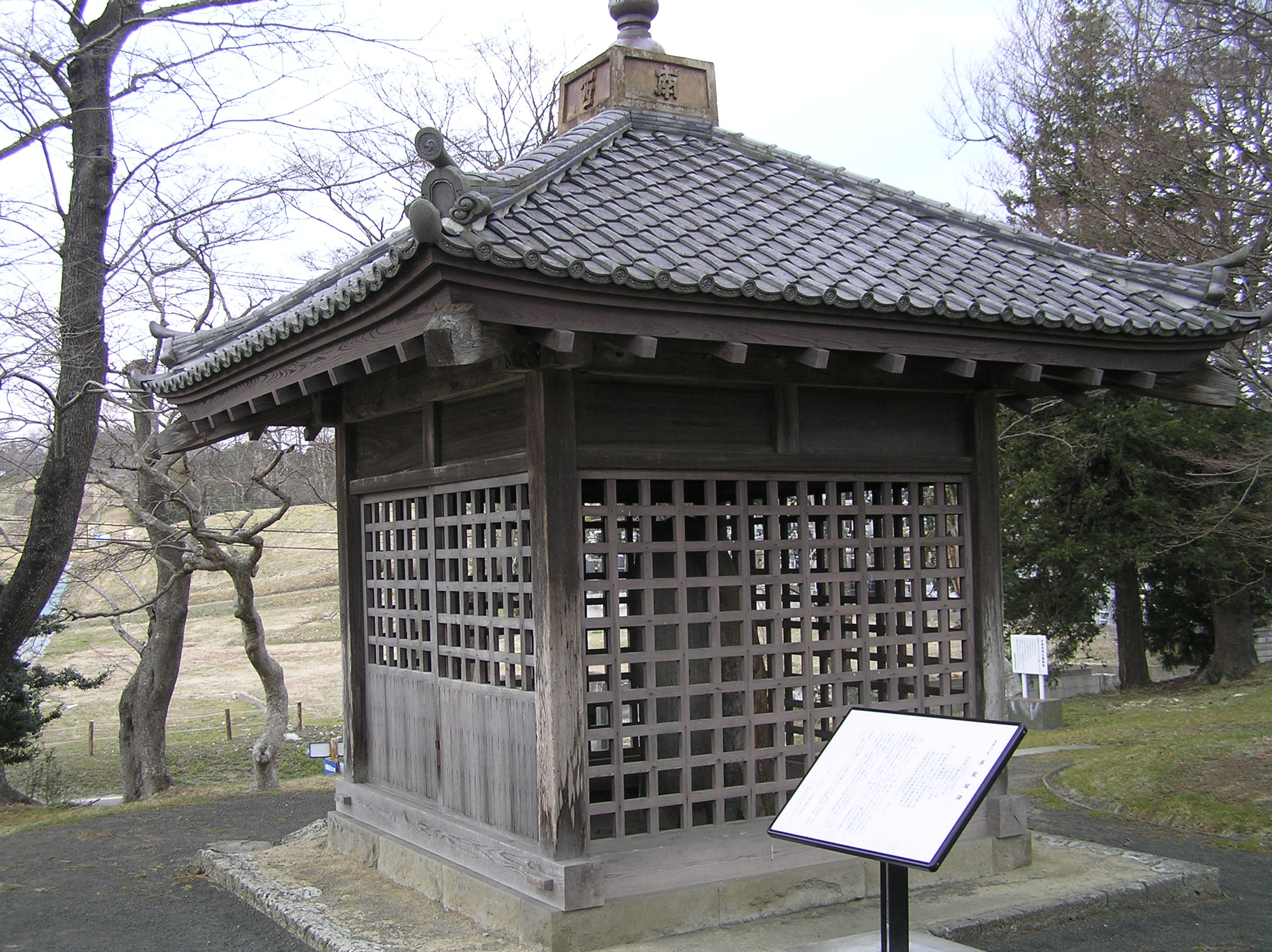 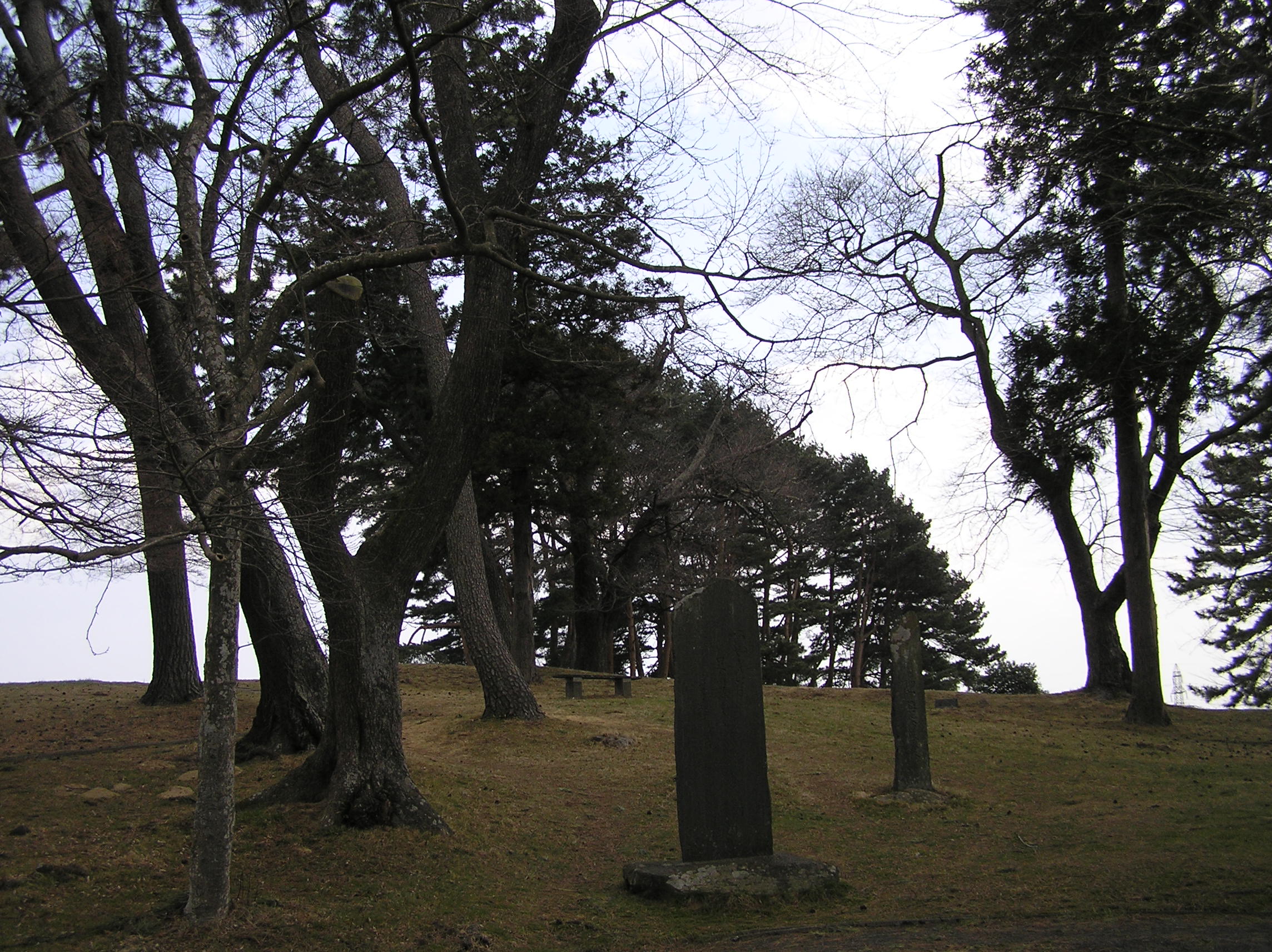